Victims of trafficking in Nepal are often taken to India, the Middle East and other countries, mainly in Asia and are forced to become prostitutes, domestic servants, beggars and slaves working in factories, mines or circuses. However, it is for sexual exploitation that most victims are trafficked. An estimated 12,000 women and children are trafficked to India alone for this purpose each year.

The Nepalese are an attractive target in the market for prostitution because of the physical qualities they possess. The miscegenation of China and India resulted in physical characteristics that are seen as beautiful and exotic.

There is a widespread discrimination in India and Nepal against those of darker skin. Whitening products are openly advertised on TV, newspapers and magazines. Therefore, the lighter skin of Nepalese girls is very attractive to both traffickers and customers. 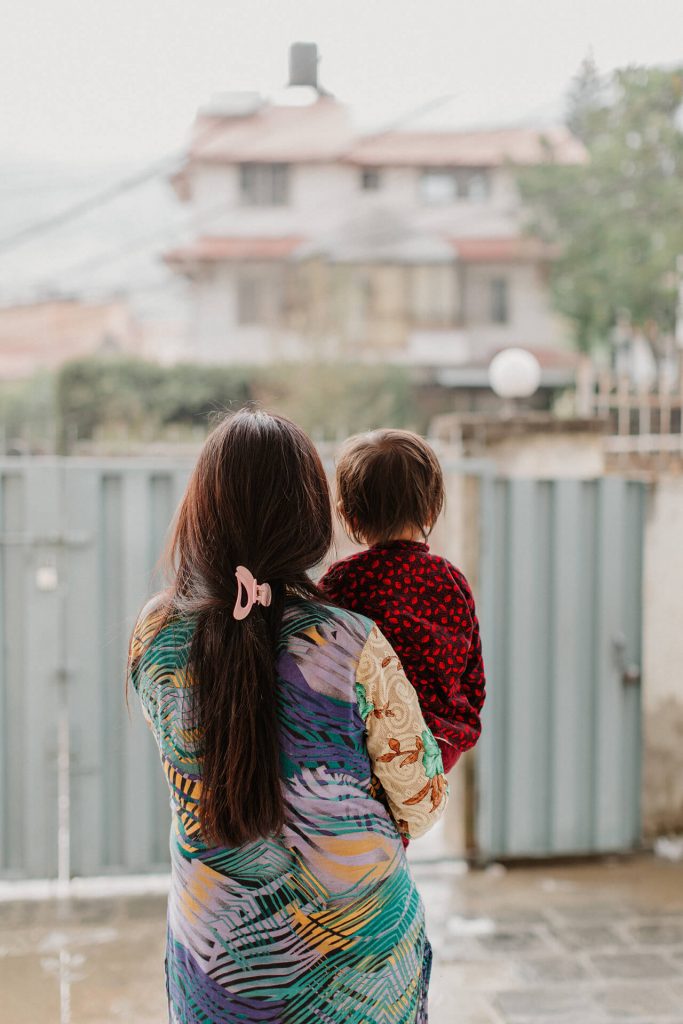 The sexual trafficking in Asia

Maiti Nepal, Child Workers in Nepal and the National Commission for Women in India estimate that today there are about 200,000 Nepalese women, most of them under 18, working in the brothels of India alone. There are many causes and ramifications regarding the “sale of girls” including the following:

With large families having limited resources to meet basic needs, many parents become easy prey for traffickers. When offered money and promises of education for their children, many parents fall for the trafficker’s lies.

Family relationships in most households of Nepal tend to be colder than we know in the Western or Latin culture, especially the poorest families having many children. Many Nepalese do not value or demonstrate affection in their relationships. They relate and interact superficially. Nepal is an extremely patriarchal society where everything revolves around the man. The woman has a secondary role in society and within the family context.

In India and Nepal, we often hear the saying: “We do not care if they are born girls, once they are born in the house next door.” This saying shows us how the girls are unwelcomed in the family. The distaste for the birth of girls is such a serious issue in some parts of the East, that in Nepal, to limit the growing number of female abortions, it was necessary to prohibit identifying the sex of the baby through the ultra-sound examination. This was a timid attempt by the Nepalese government to curb female infanticide.

More than 80% of the Nepalese population is Hindu. In some branches of Hinduism, compassion is seen as a sign of weakness, particularly when linked to karma issues. It is believed that if anyone helps another who is suffering, rather than helping, this will damage their walk to improve their karma.

Although many of these beliefs are not exposed in the holy books that teach Hinduism, they are attached to the belief of some Hindu branches. According to the Hindu view of the problem, we come to the belief that if a girl is going through the slavery of prostitution, it is because she really needs to go through that.

This factor is also linked to the economics. Poor families in the villages are easily deceived with false promises of those men or women that are presented to them as good people.

When girls arrive in the brothels, they are already indebted. The food expenditures, transportation, clothes and everything else that they supposedly spent on their way to the new country are the debts they now will have to pay. If they want to leave, they will have to pay their debts, an amount that usually increases day by day. The money they earn usually is taken by the owner of the brothel, and thus, they can never repay the debt. They are forced to submit themselves to the work. The other option is trying to escape. However, the threats, the close surveillance and police collusion with traffickers and brothel owners discourage their escape.

Girls do not have access to enough food and receive from 3 to 40 clients a day in the brothels, with the average being 14 customers. They are subjected to physical and psychological torture and they are very vulnerable to a range of sexual diseases, since few customers use condoms.

There is no fear of contracting AIDS, there is still little prevention information, factors exacerbated by the Nepalese and Indian way of thinking – fatalistic and careless, especially about prevention. All these factors propitiate the spread of diseases.

Many trafficked girls contract the HIV virus before the age of 18. Many suffer and some die because of diseases, infections, malnutrition or trying to escape.

Despite restrictions in the Indian law, abortion clinics and services are publicly announced on posters on the streets, including prices. There are clinics that charge 10 USD to perform an abortion, but it can be done for much less at home clinics.

A survey conducted by Indian Health Organization of a red-light area of Bombay shows that 20% of the girls who are in brothels are minors, some of them even below the age of 10.

Other organizations state that the percentage of young girls forced in prostitution in India is higher, about 60%. The United Nations Office on Drugs and Crimes found out that 36% of trafficked people in 2007-2009 were children (33 percent girls and 3 percent boys). 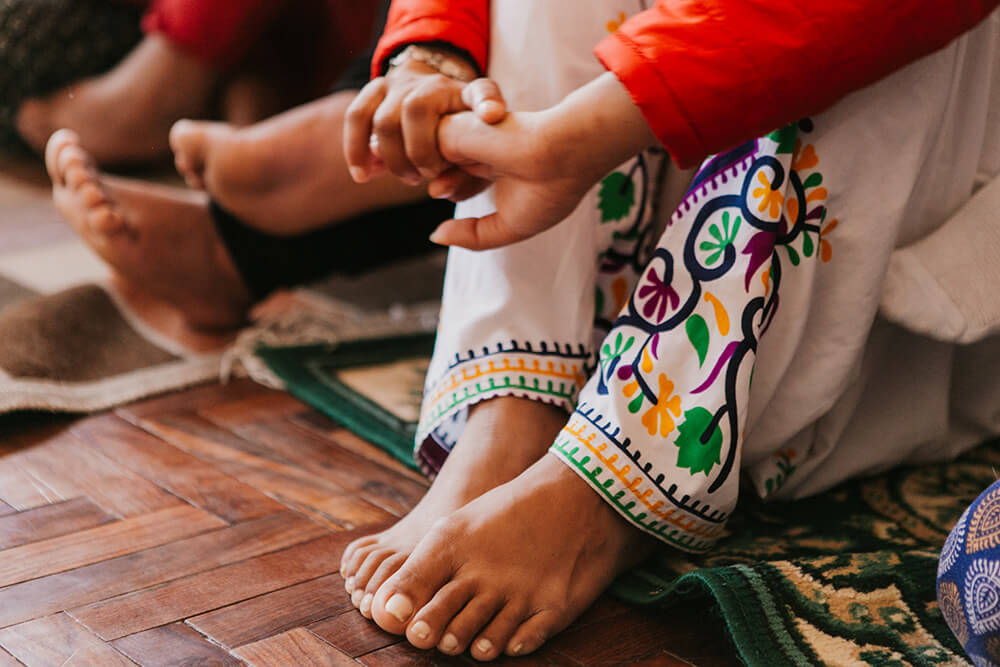 Many children, some under 10 years old are indirectly involved in prostitution, since it’s their mother’s work. Children living in sexually promiscuous environments tend to grow following the same path of the mother. They are not introduced to other environments with less harmful opportunities. They start begging when very small and as soon as they are pre-teens, actively begin in prostitution.

Children are much more valuable in the market of human trafficking because they haven´t been through a sexual experience. Preteens or teenagers are also of high value in the world of trafficking due to being seen as attractive and innocent.

Stories about beautiful girls and sometimes children being taken into sexual slavery, often include them receiving princess treatment and placement in a luxury hotel. Dealers contact wealthy customers announcing, “a virgin girl is at your disposal.” After the deal, the girl is kept by the customer for a few days. The profit for the dealer is exorbitant. The younger the child and the more beautiful they are, the higher the amount paid for them. Their value fades over time, until they worth a few cents for each encounter.

Your support is vital!