Film “The Twelve Thousand” is released via streaming

2 years ago
News
No Comments 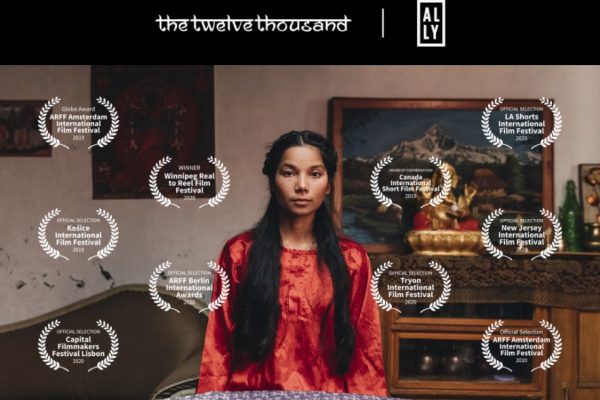 The short film “The Twelve Thousand” was released to be watched via streaming. It was produced by Ally Global, a Canadian partner of The Apple of God’s Eyes Nepal (AOGE), in March 2019. The name “The Twelve Thousand” refers to the number of children who are trafficked annually from Nepal for the purpose of sexual exploitation.

“The Twelve Thousand” is inspired by the story of a girl who was trafficked to India, rescued and welcomed by AOGE. All the actors that appear in the film are part of our daily lives, they are from the AOGE family. No professional actors were hired. But the production, direction and film crews are renowned professionals in Canada. The film was nominated for many awards and won some of them.

In November 2019, the production team returned to Nepal and rented a movie theater so that everyone involved with AOGE could watch the film. It was an incredibly special night!

Ally Global’s intention with this production, in addition to raising awareness about the terrible problem of human trafficking in Nepal, is to raise funds so that we can acquire a large piece of land and build the entire AOGE complex on it. Thus, the expenses with renting the 4 shelters homes, school, office, training centers, medical clinic and guest house would be cut. Today, spending on rent represents about 30% of the entire cost of the organization. The decrease in this expense will allow us to invest in other areas and thus benefit more people.

At first, the documentary was shown only in private presentations with specific people to increase engagement with the fundraising cause. They occurred mainly in Canada, the United States and Europe. However, plans have been changed because of the pandemic, as agglomerations had to be avoided. As such, Ally Global decided to release the film “The twelve thousand” via streaming to anyone who wants to watch it anywhere in the world. Just go to https://allyglobal.org/the-film and click on “Watch the Film”. Your name and email will be requested before you can start the film.

Watch the documentary and donate if you can for this cause so important to us. 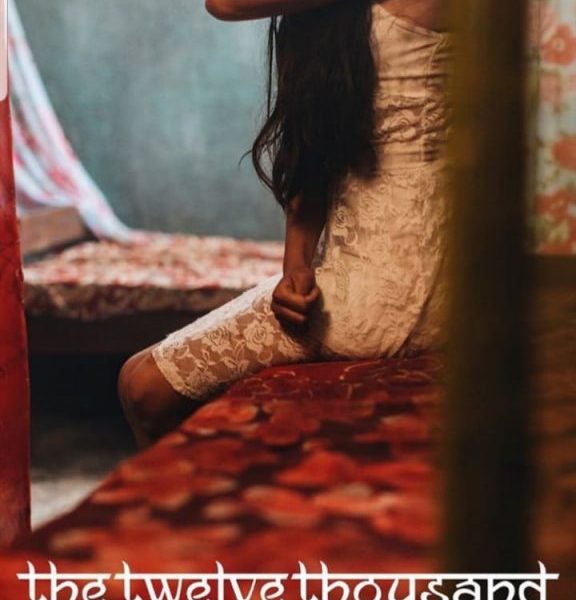 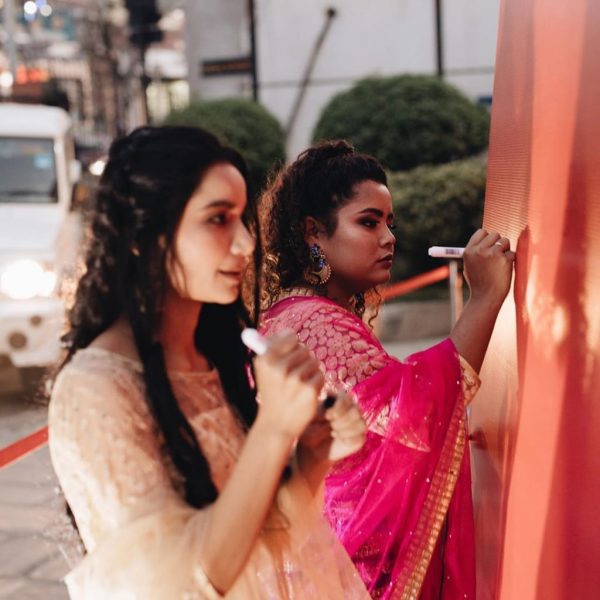 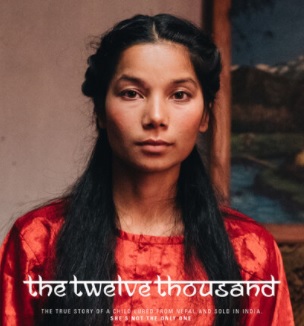